To launch their innovative new game Power Up, PokerStars wanted a stunning animated trailer that gave more depth to the universe. The challenge was to expand on the game’s imaginative near future in-space setting, and come up with a narrative that drove the trailer forward, showing off the game features and how exciting the world of Power Up is.

Having already collaborated on areas of the game design and character development, we had a deep understanding of the game. We were delighted to be asked to come up with the trailer concept and write the script. Working as an extension of the PokerStars team, we then oversaw the project, giving daily creative direction to the production team at Golden Wolf who brought it to life from storyboard to final render. 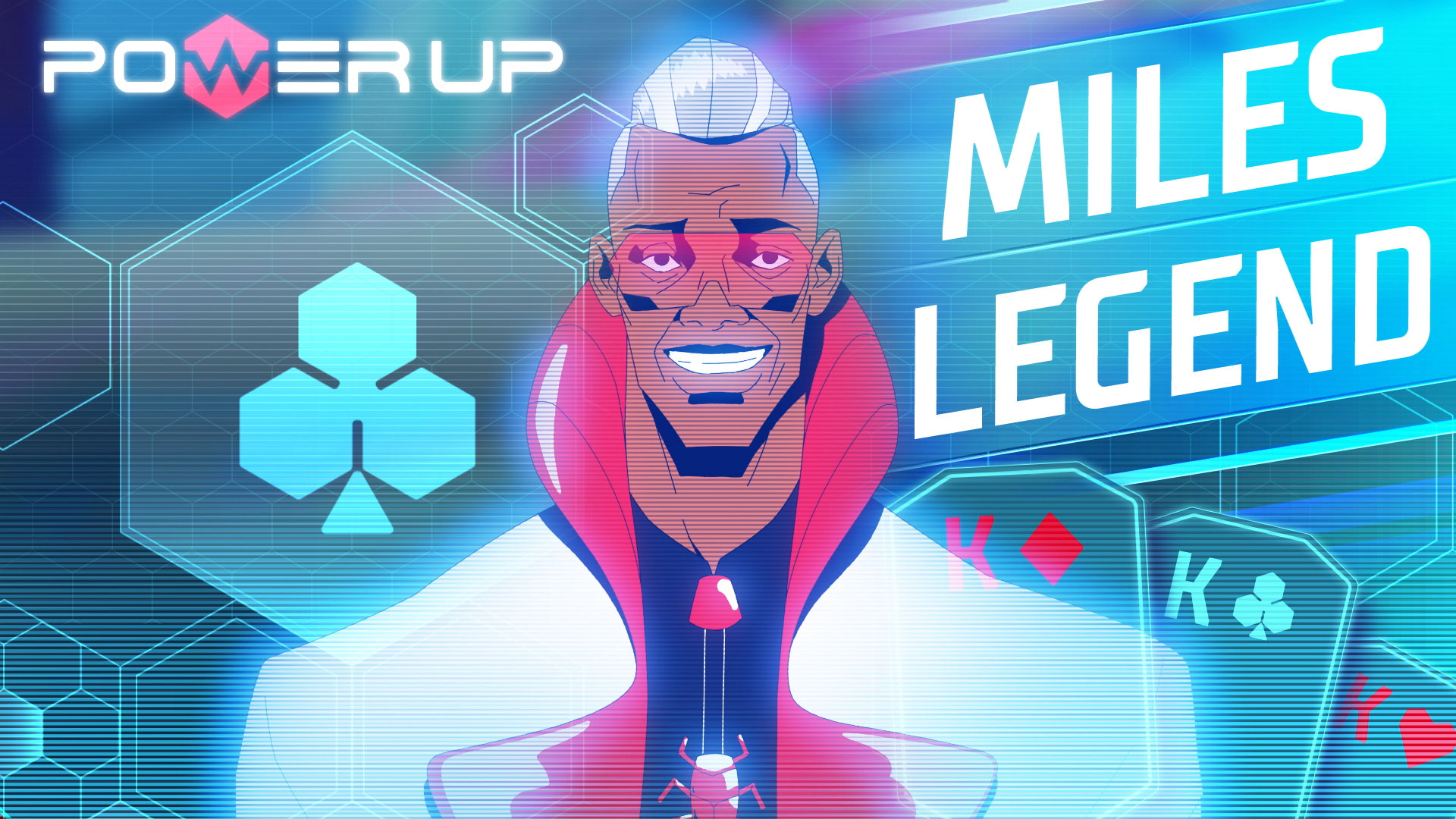 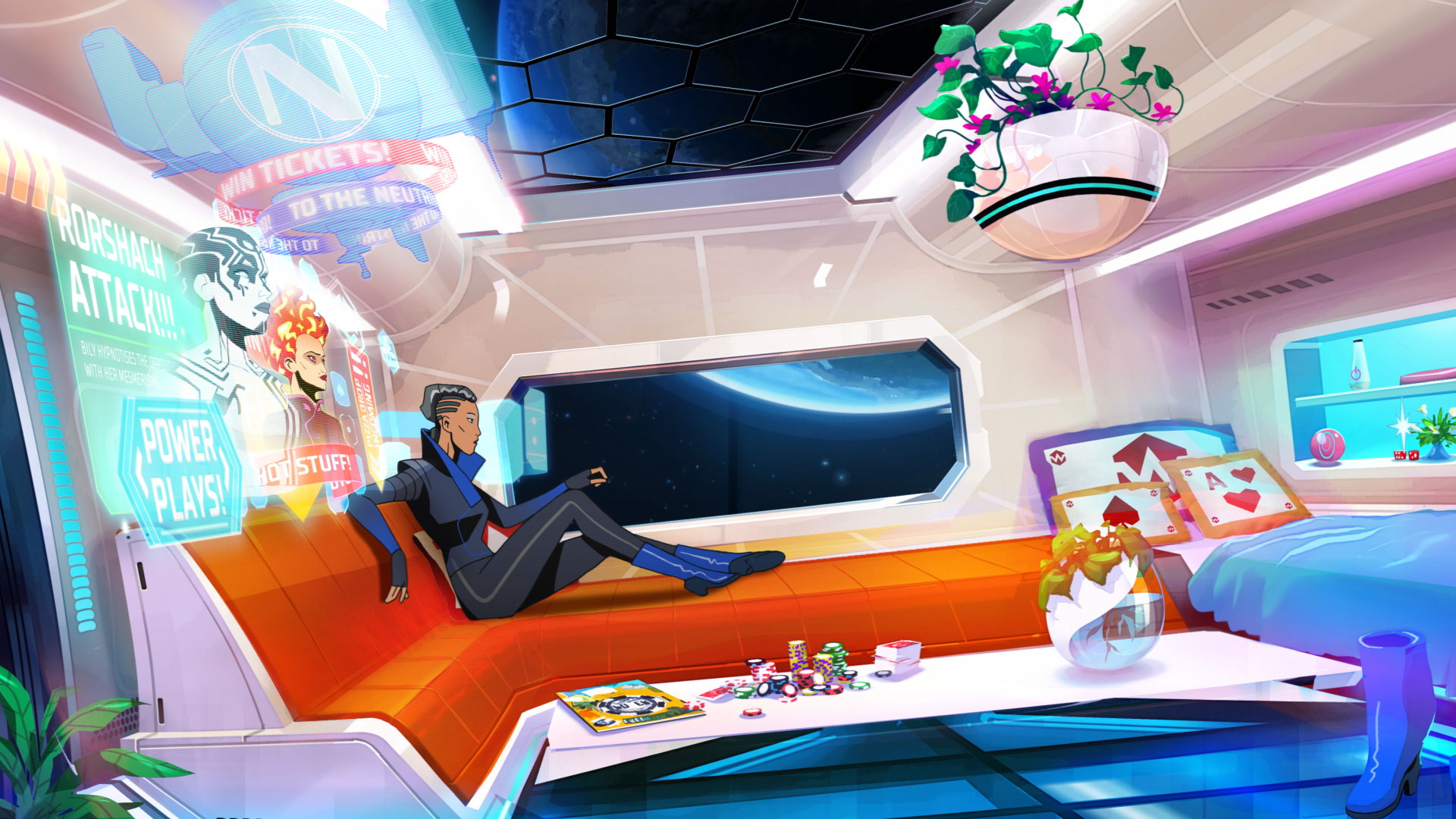 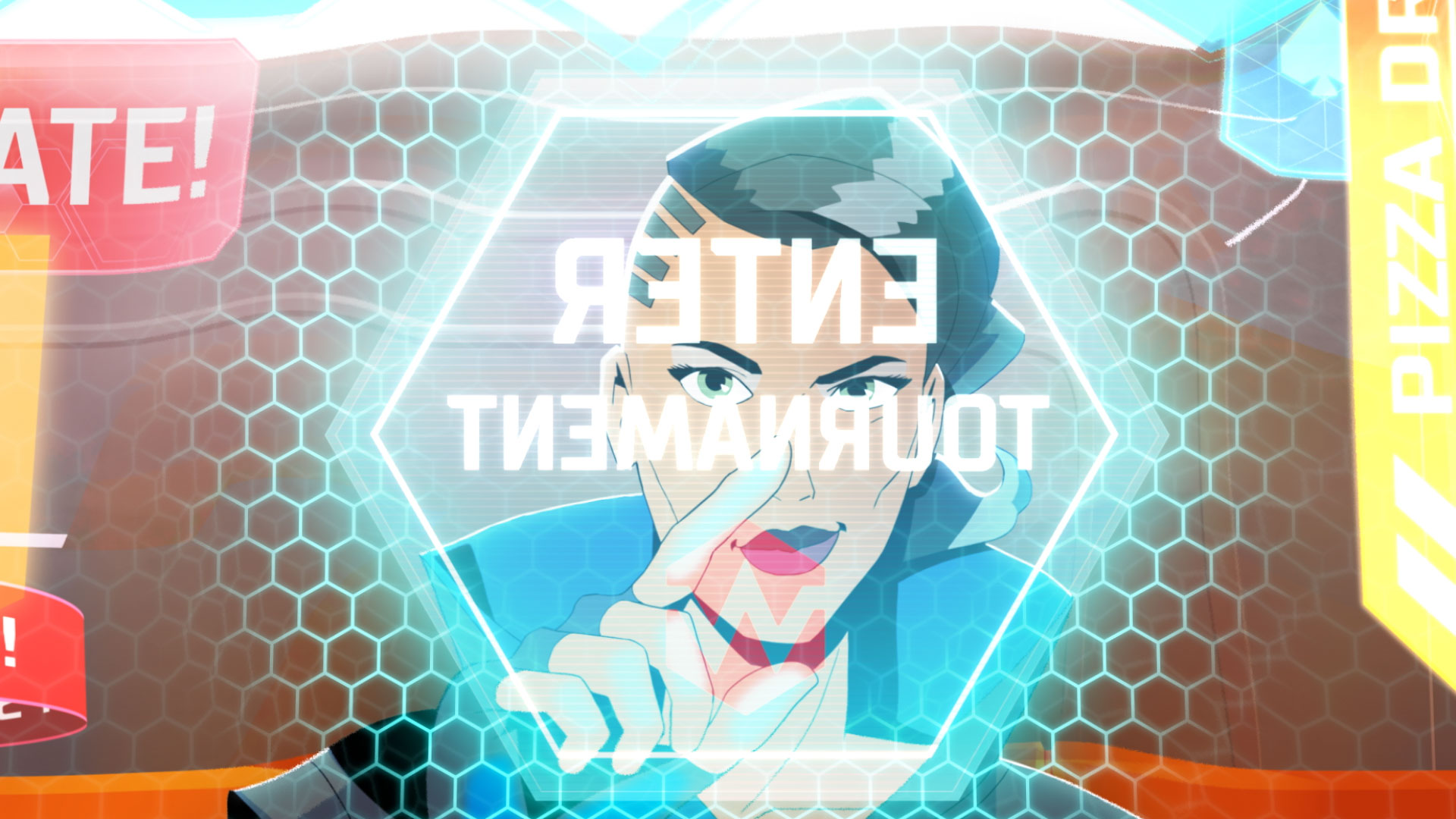 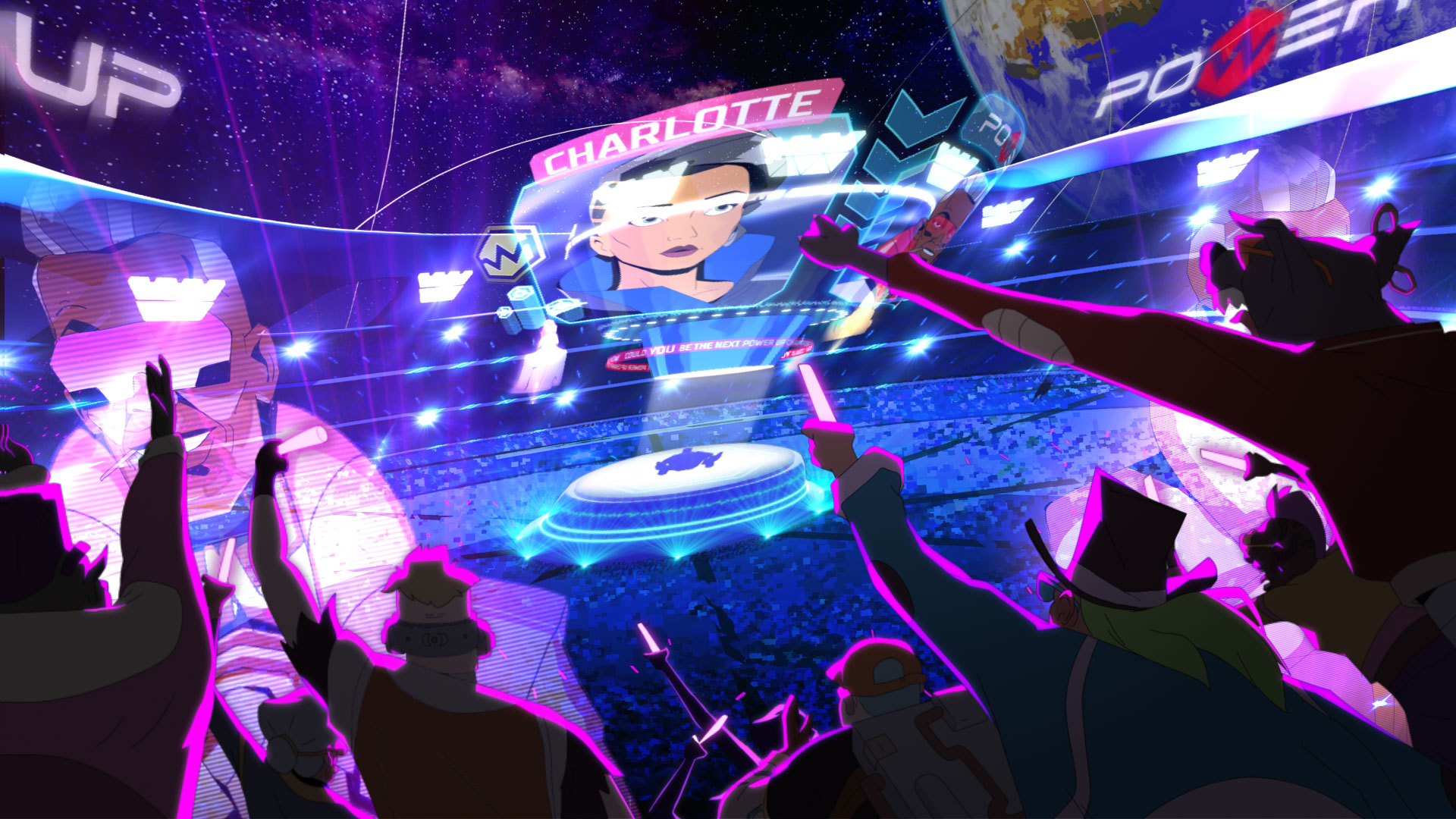 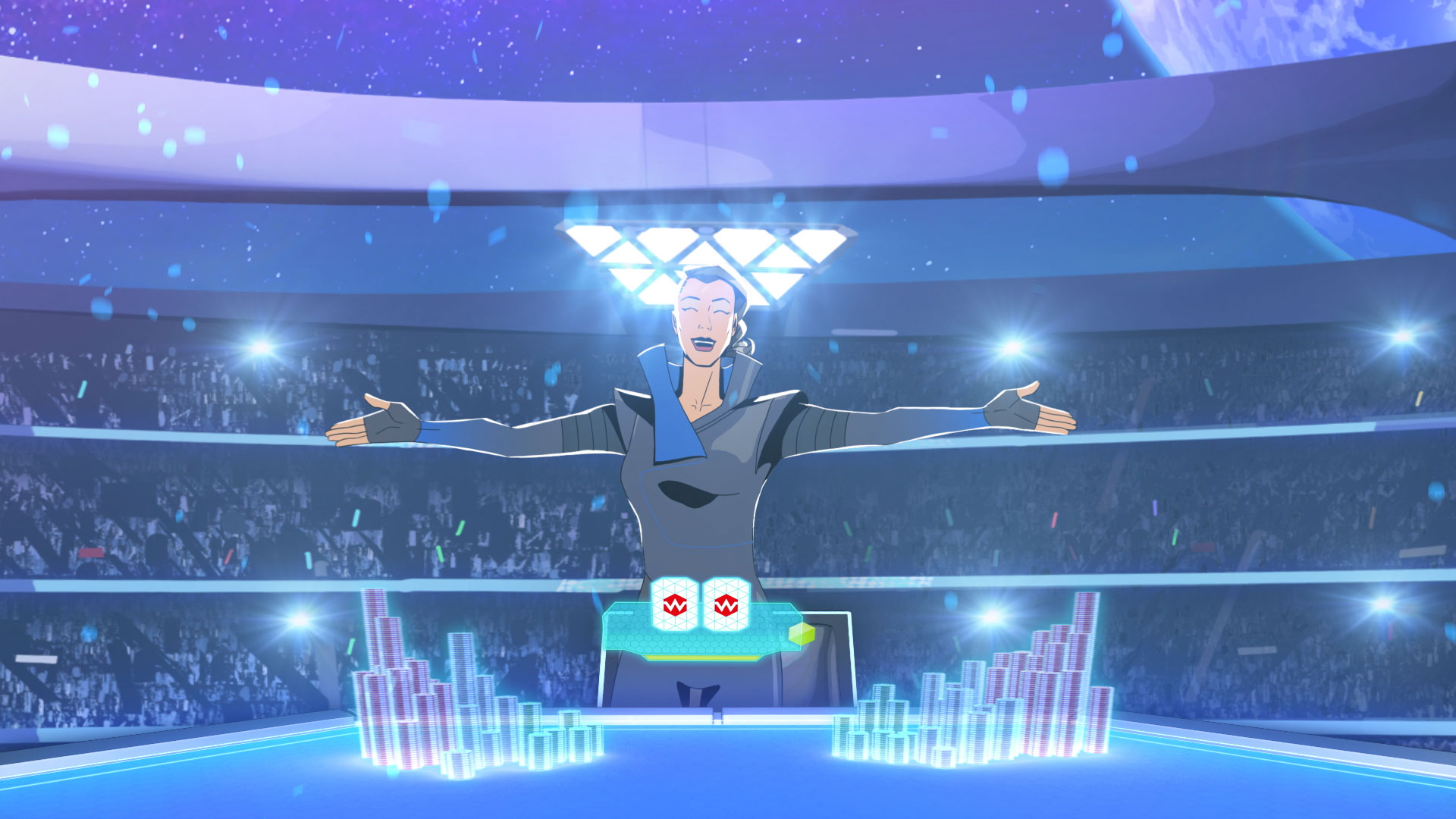 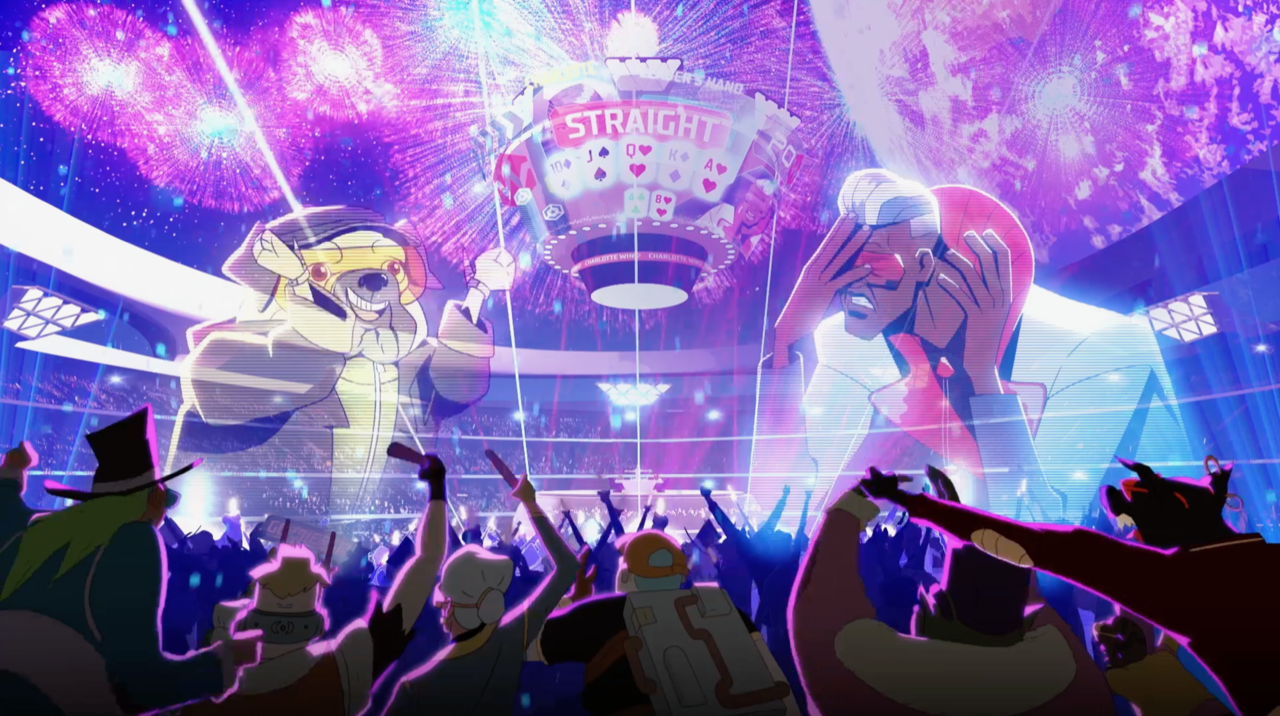 Casting an eagle eye over London.