Briefed to create a set of feature videos with a difference for each in-game power, we came back with the idea of doing them in the style of NFL / Super Bowl replays. The Power Play of the Day videos elevate the poker based game to a global sporting event. In a much more engaging take on the typical explainer video, The upbeat commentary of two casters bantering over game footage shows the powers in play in key moments of a high roller game. 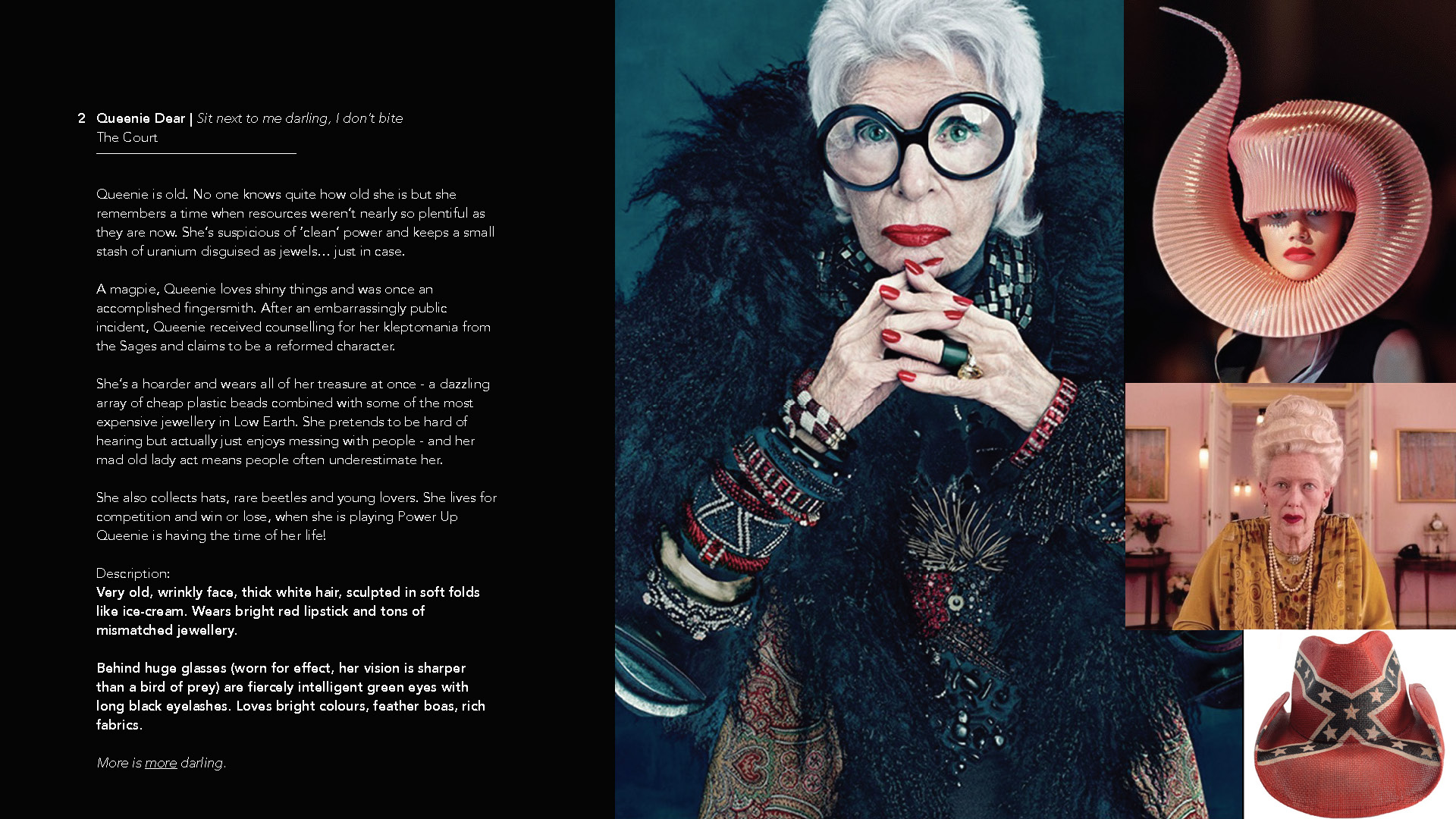 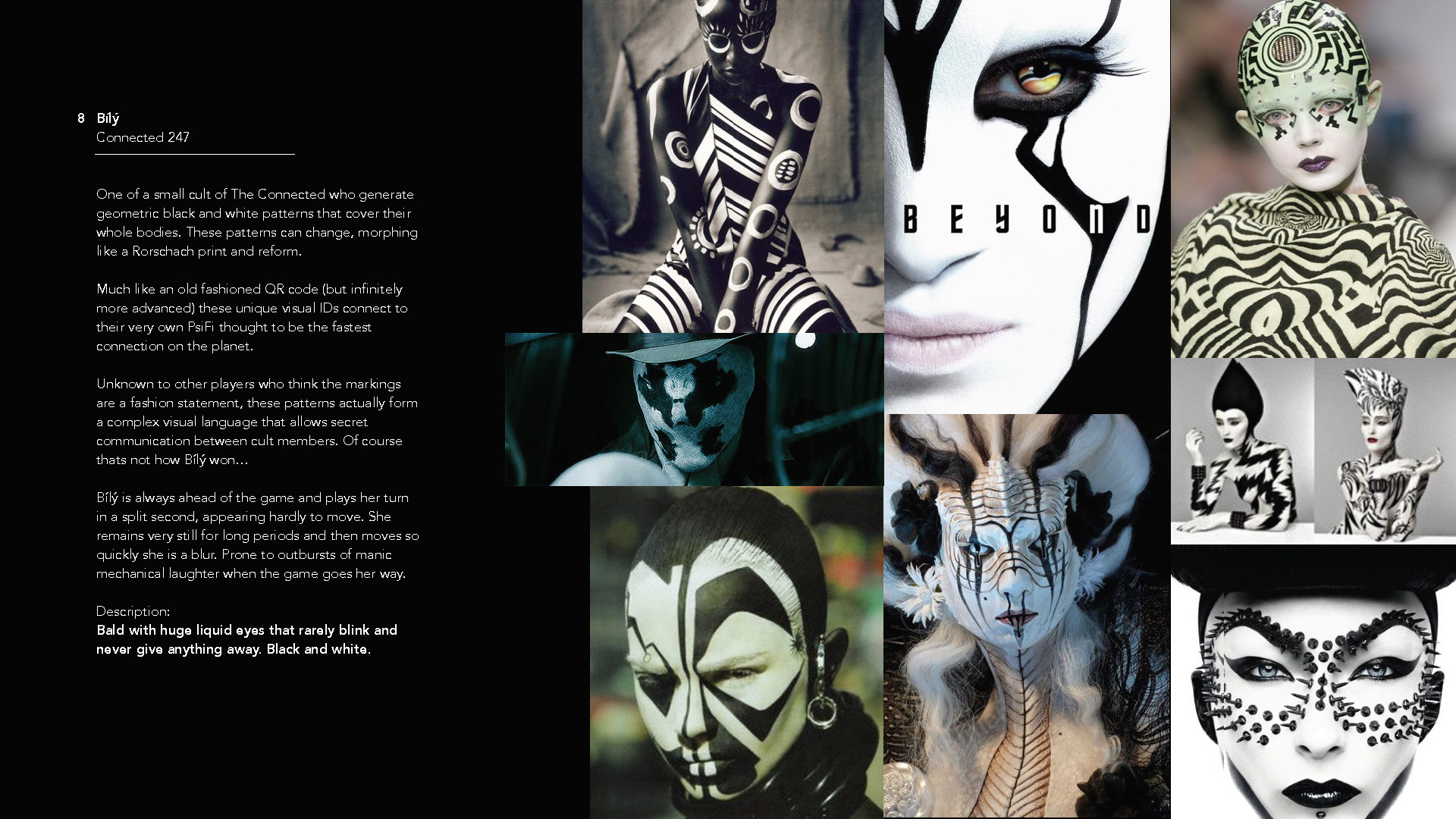 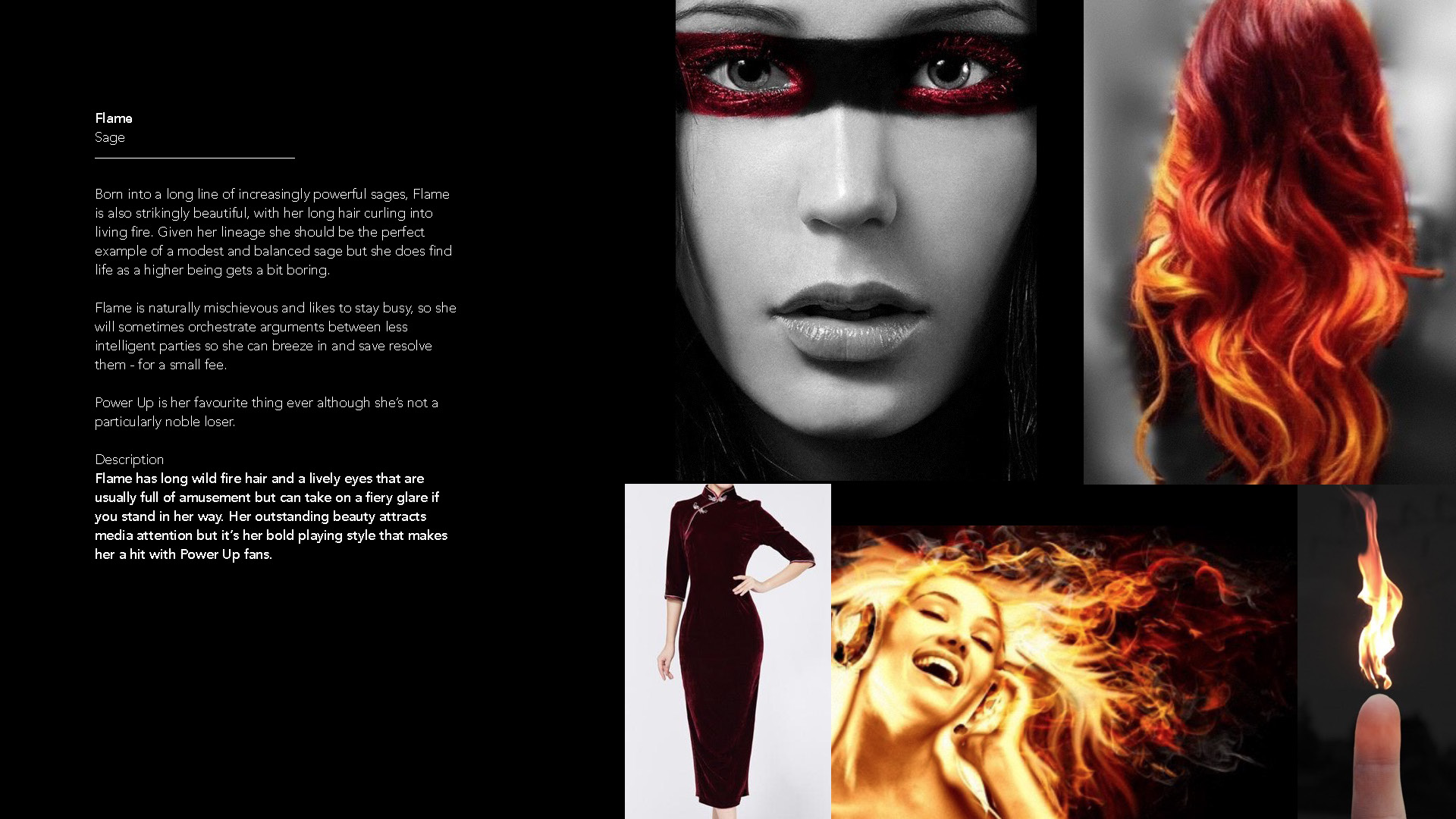 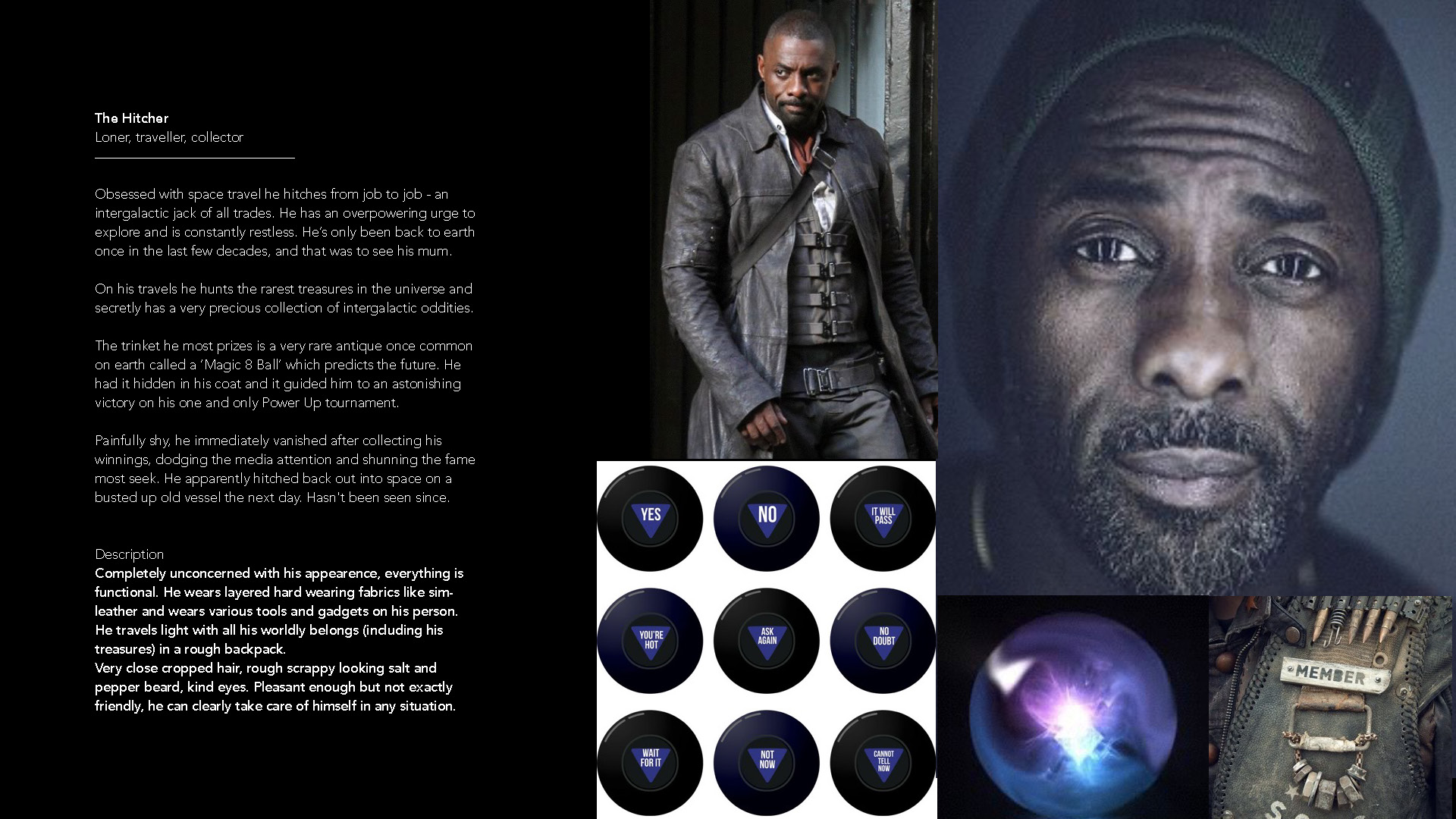 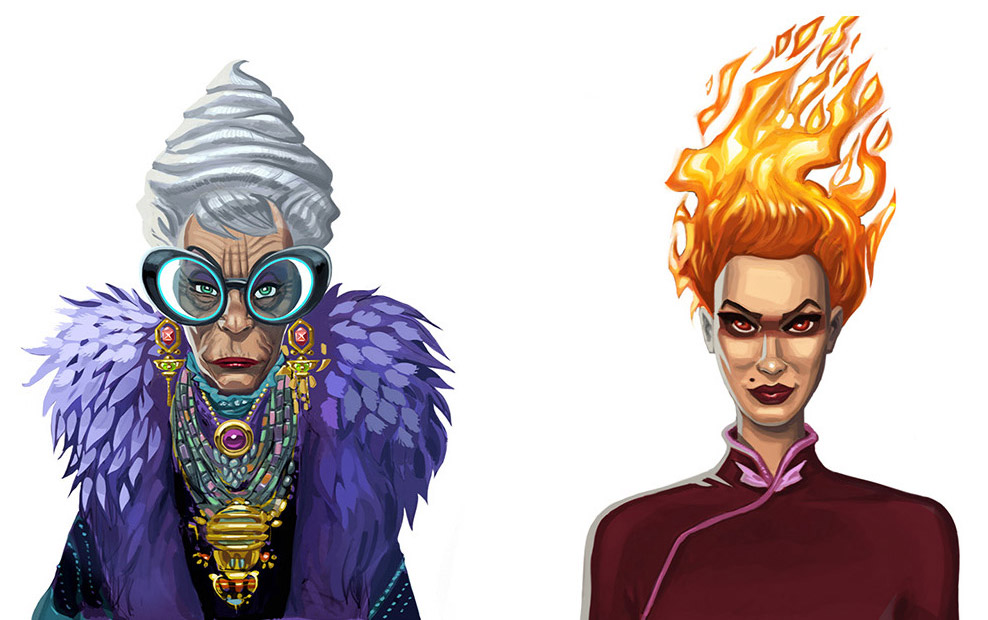 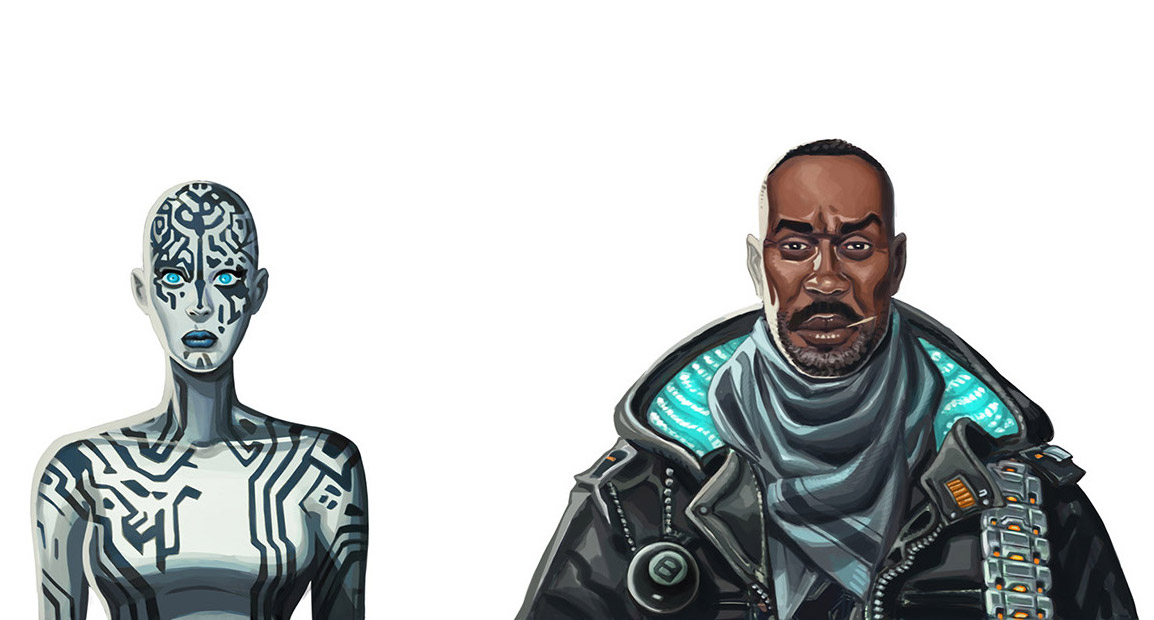 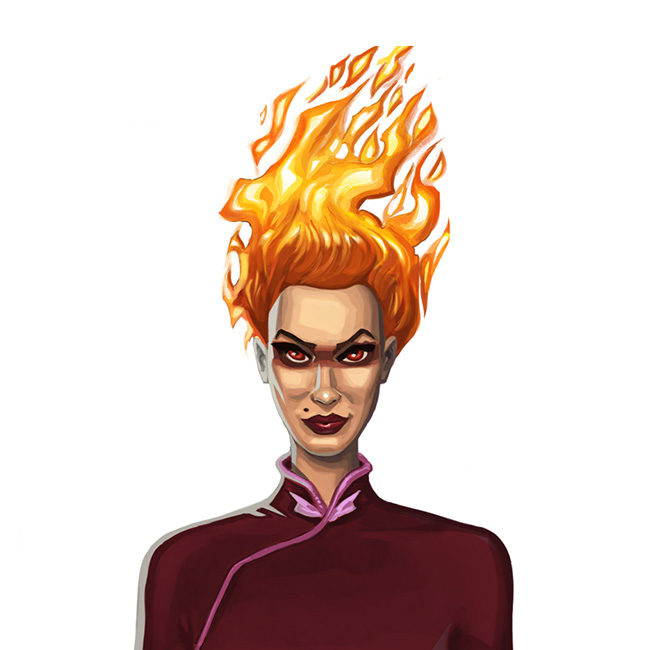 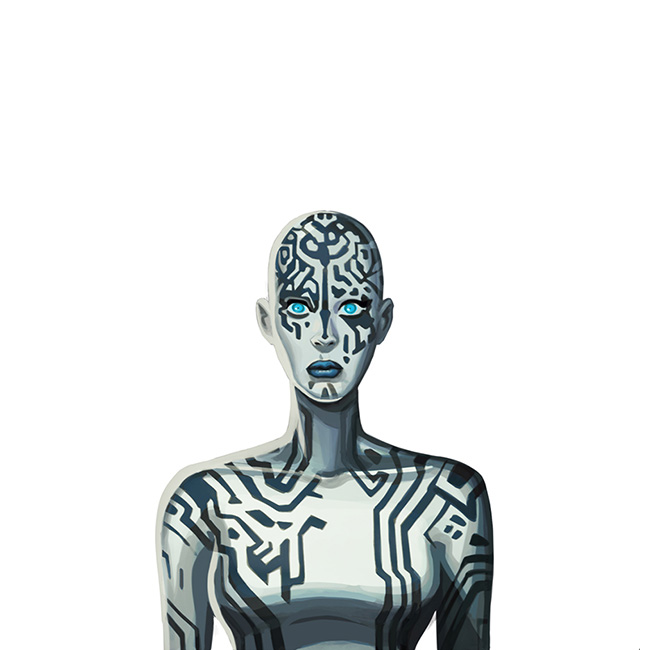 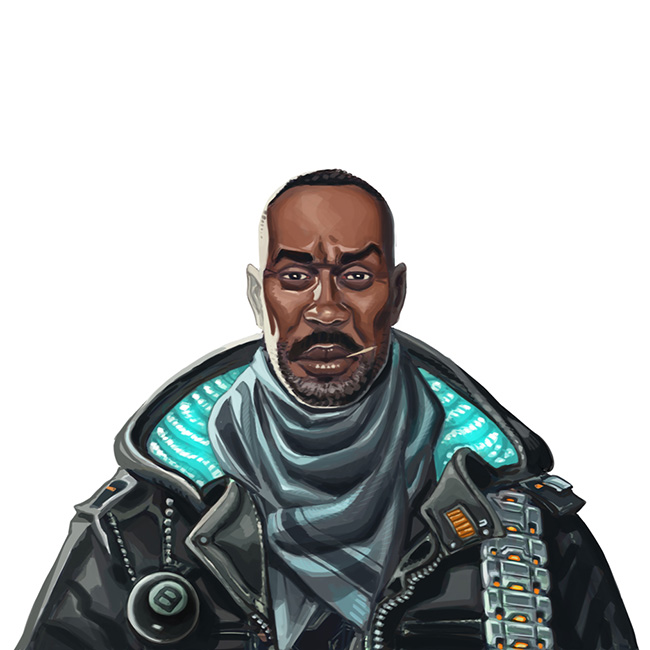 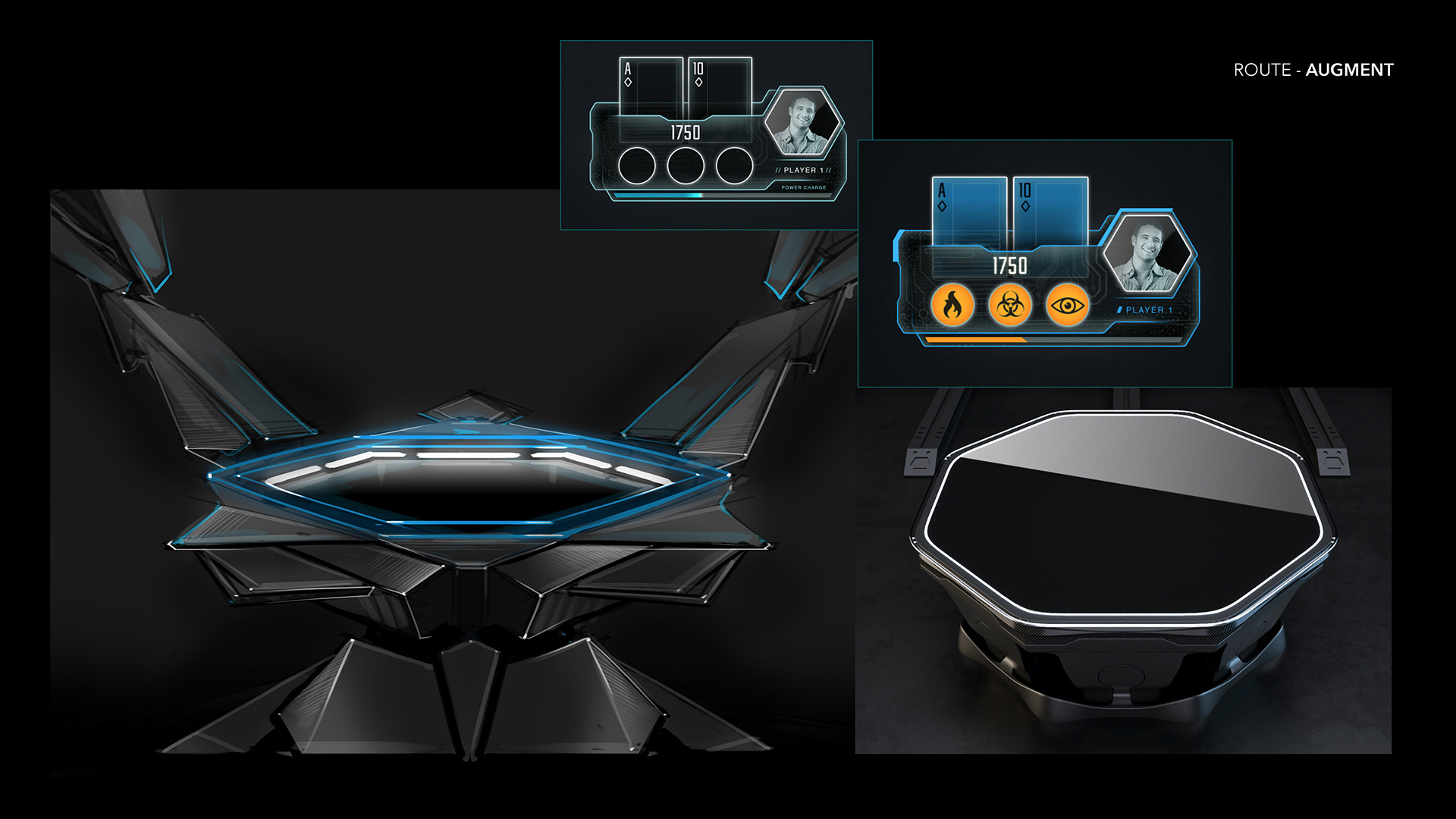 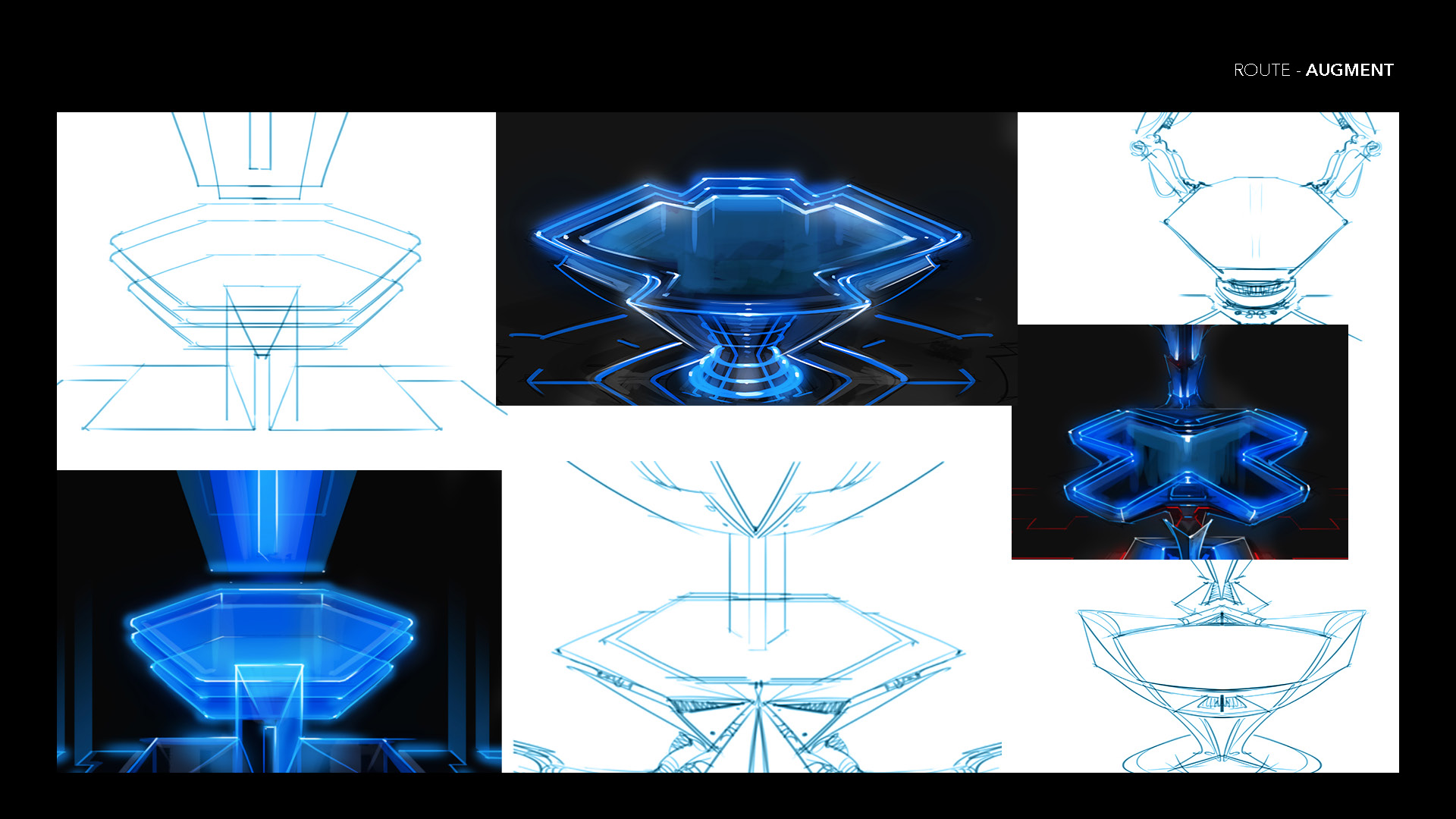 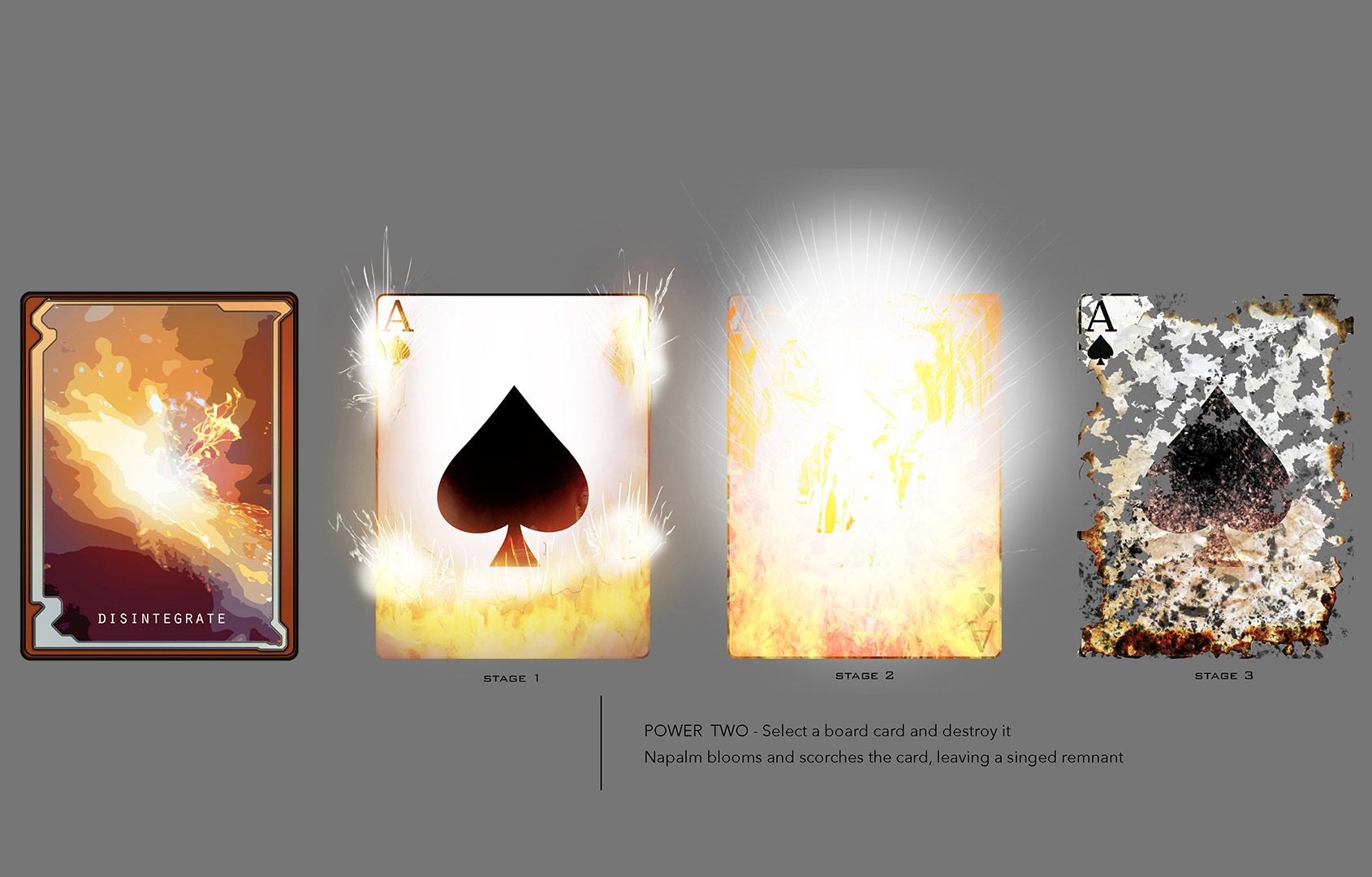 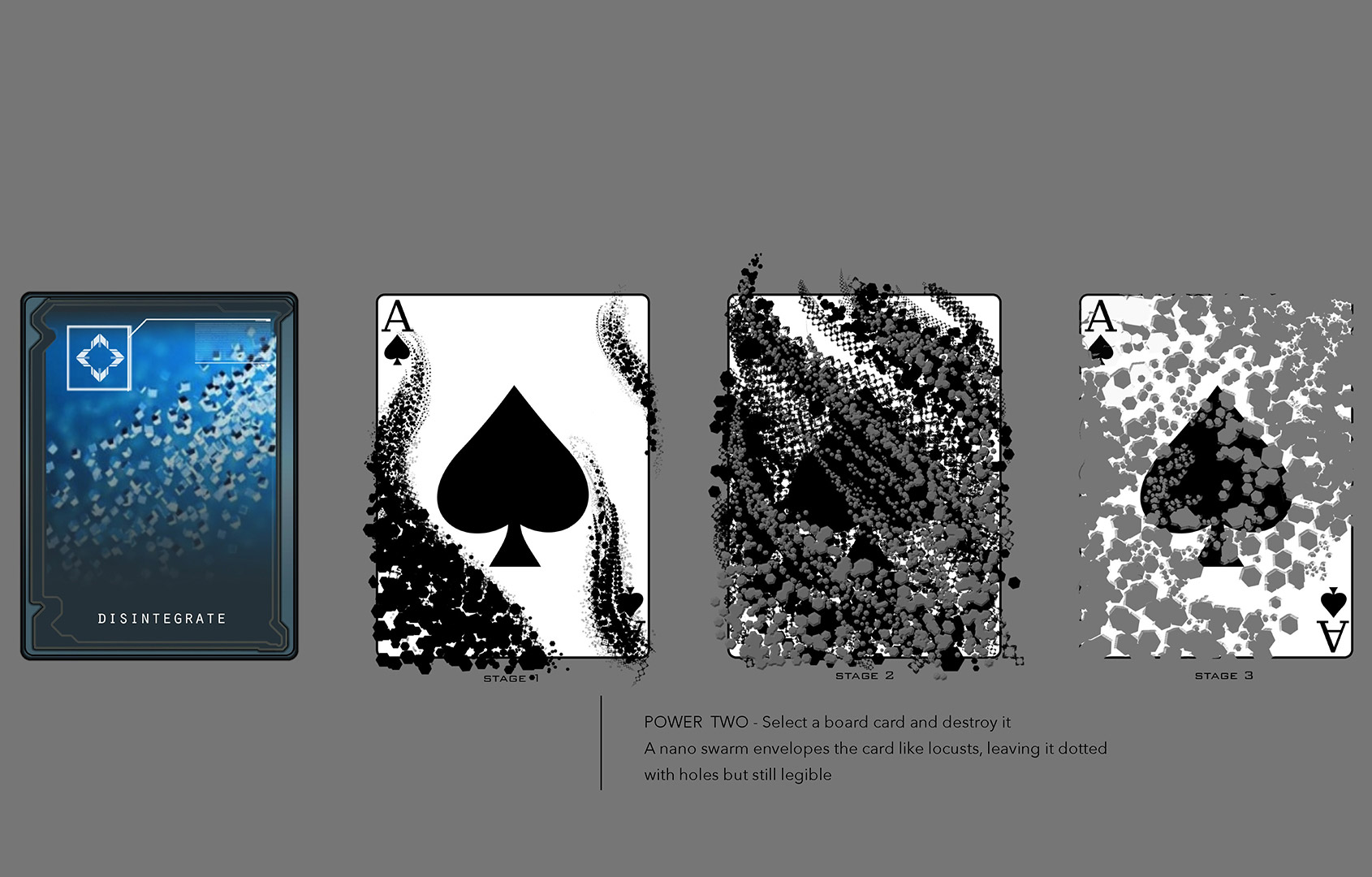 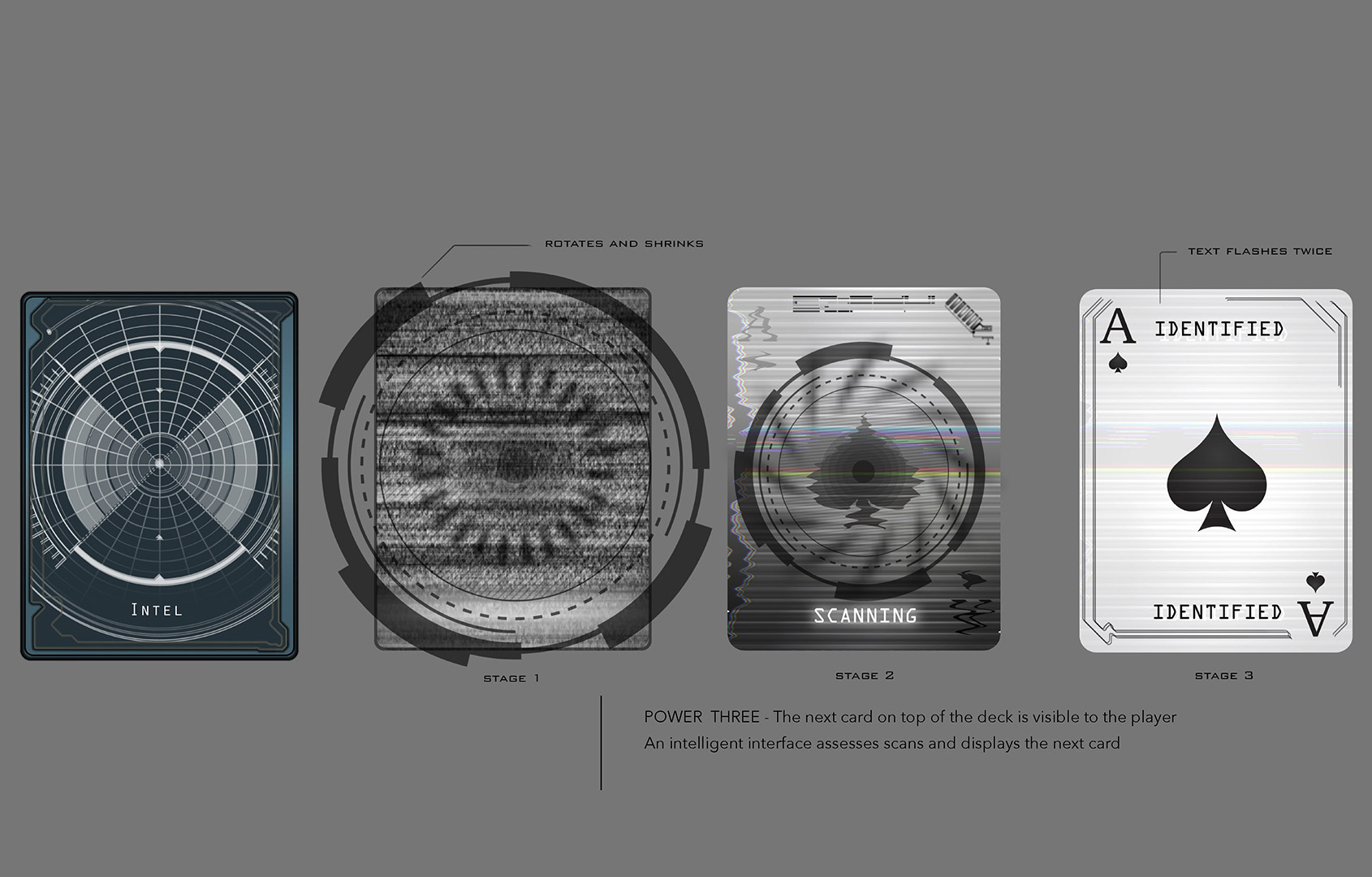 Outdoor for a smoking hot League of Legends dance track.