To ignite excitement in the mainstream media for the launch of Assassin’s Creed: Syndicate we played on the 'eaglevision' game feature and it's London setting. We strapped a tiny camera to the back of an eagle, and set it free to soar above central London, capturing a genuine bird’s eye view of the capital. Mirroring the real eagle’s footage with in-game capture of the ACS's Victorian London, the trailer glitches between the two, giving glimpses of the scale, fidelity and beauty of the game. The video was watched over 1.6m times. Press features by The Sun and The Daily Mail, and TV features by both BBC and ITN news, reached over 20m unique viewers. 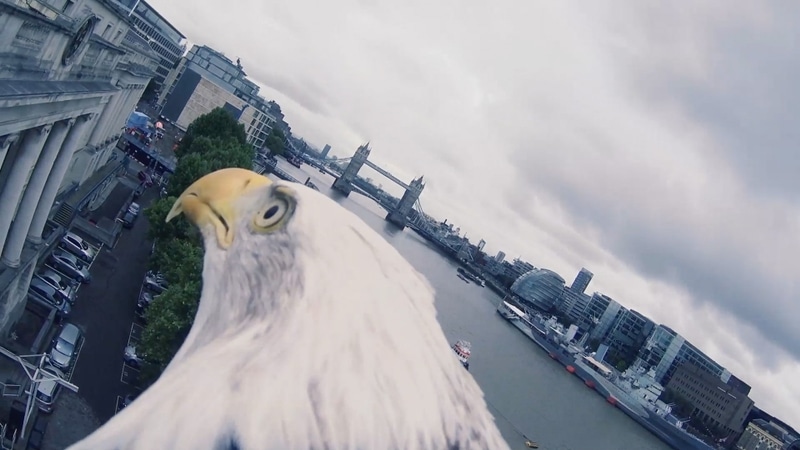 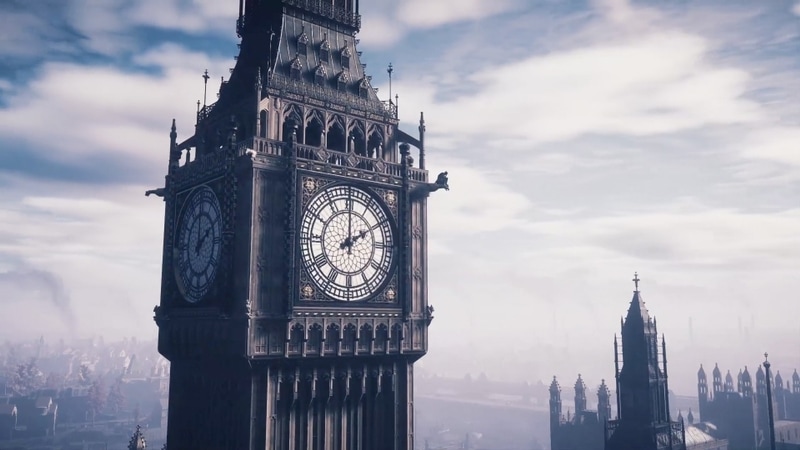 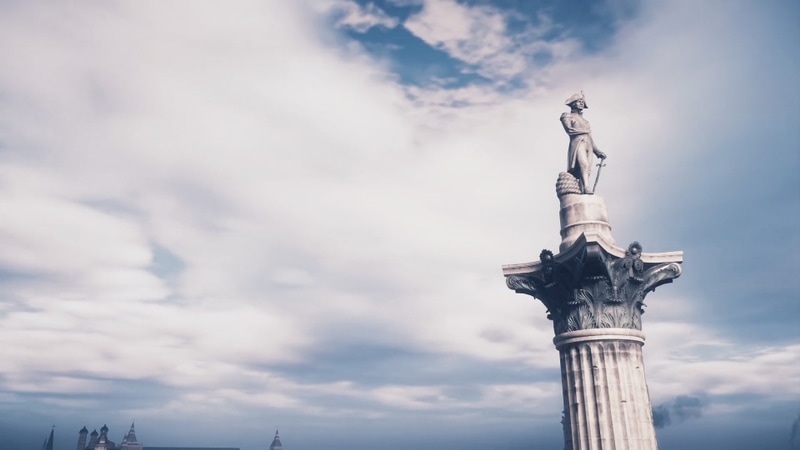 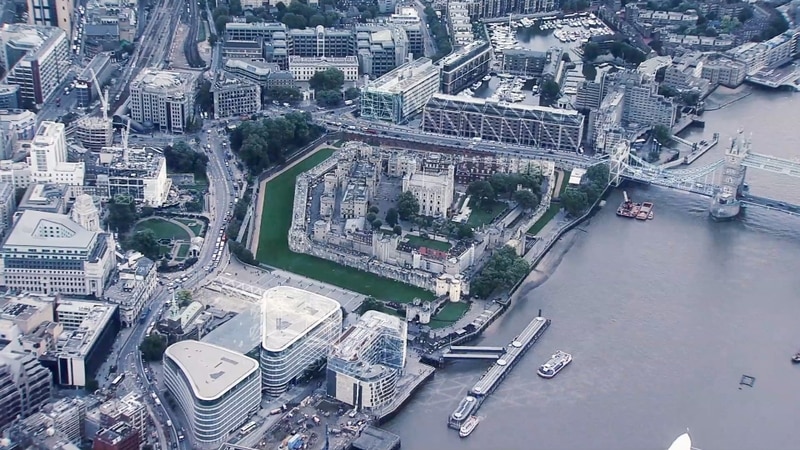 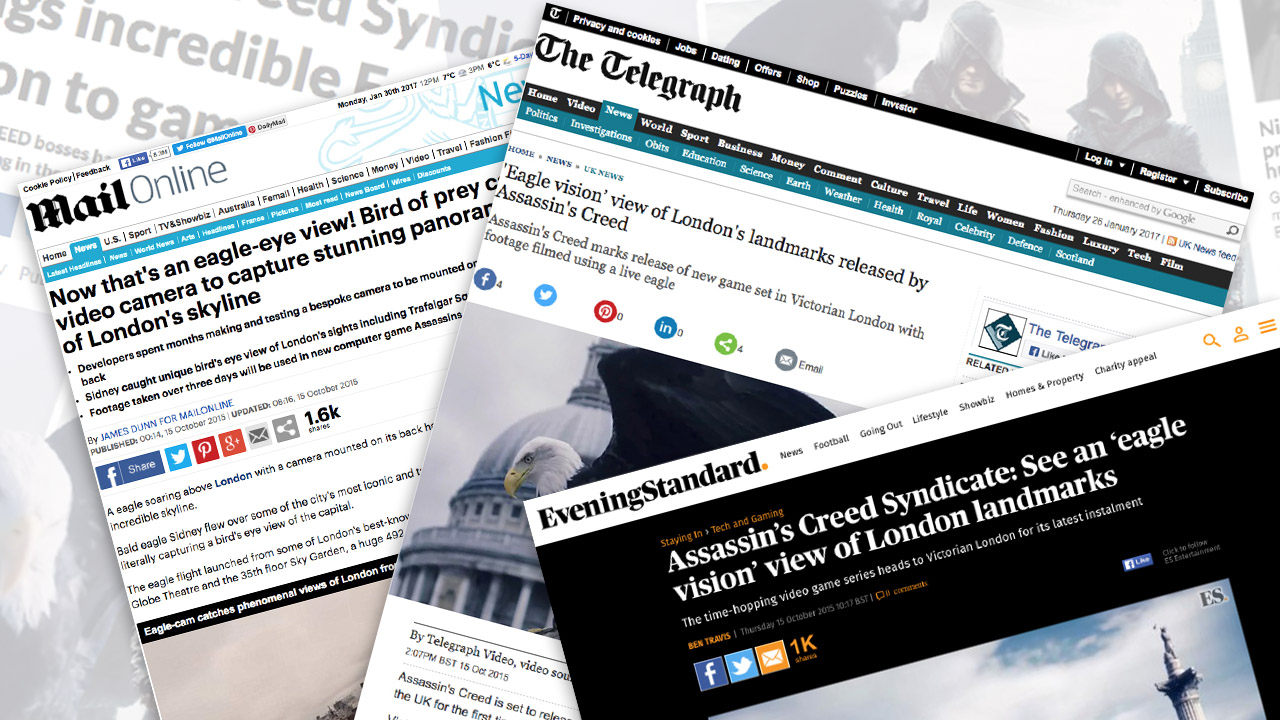 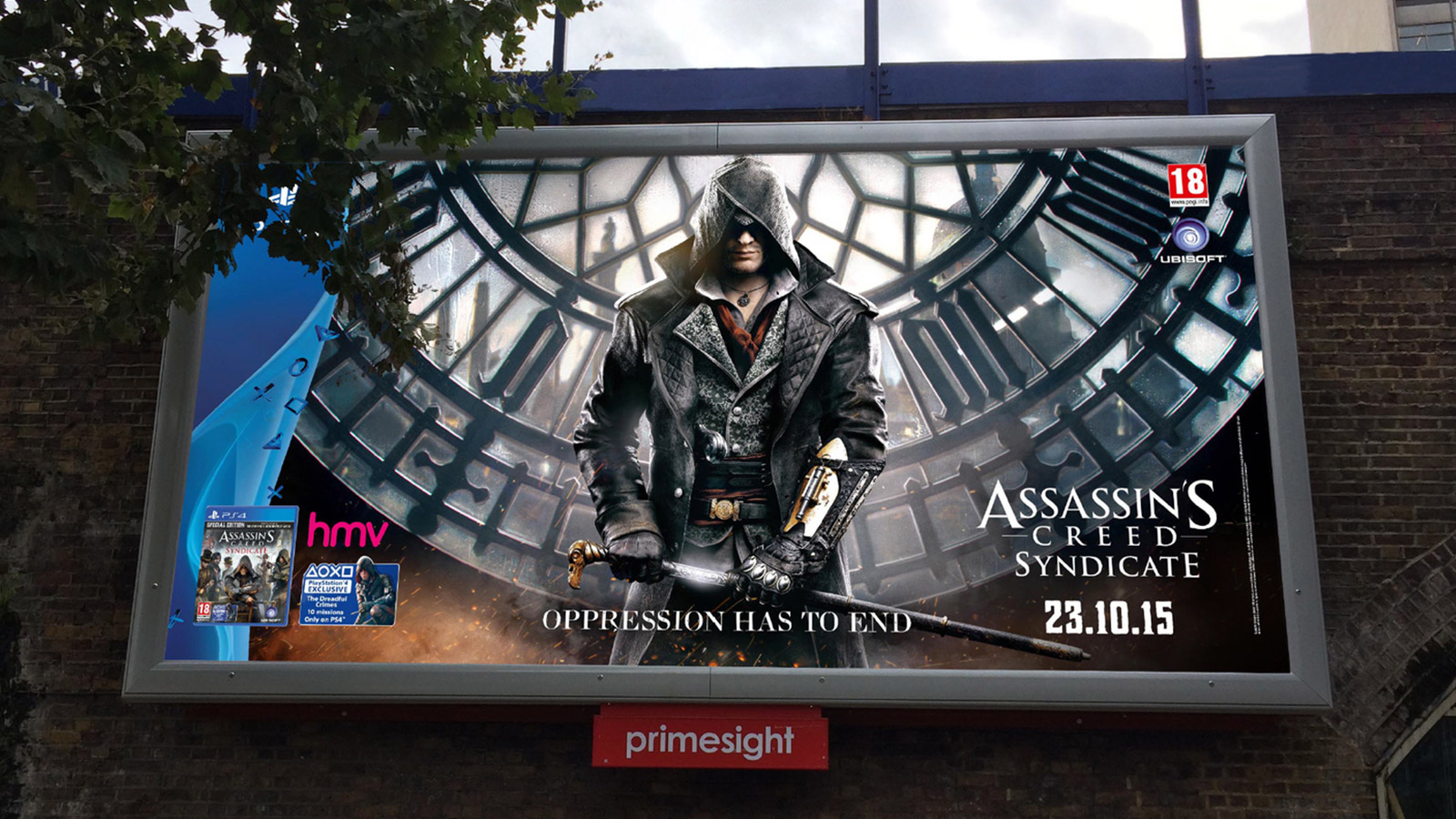 An outdoor domination of London, including creating a Victorian Pub in Oxford Circus tube station. 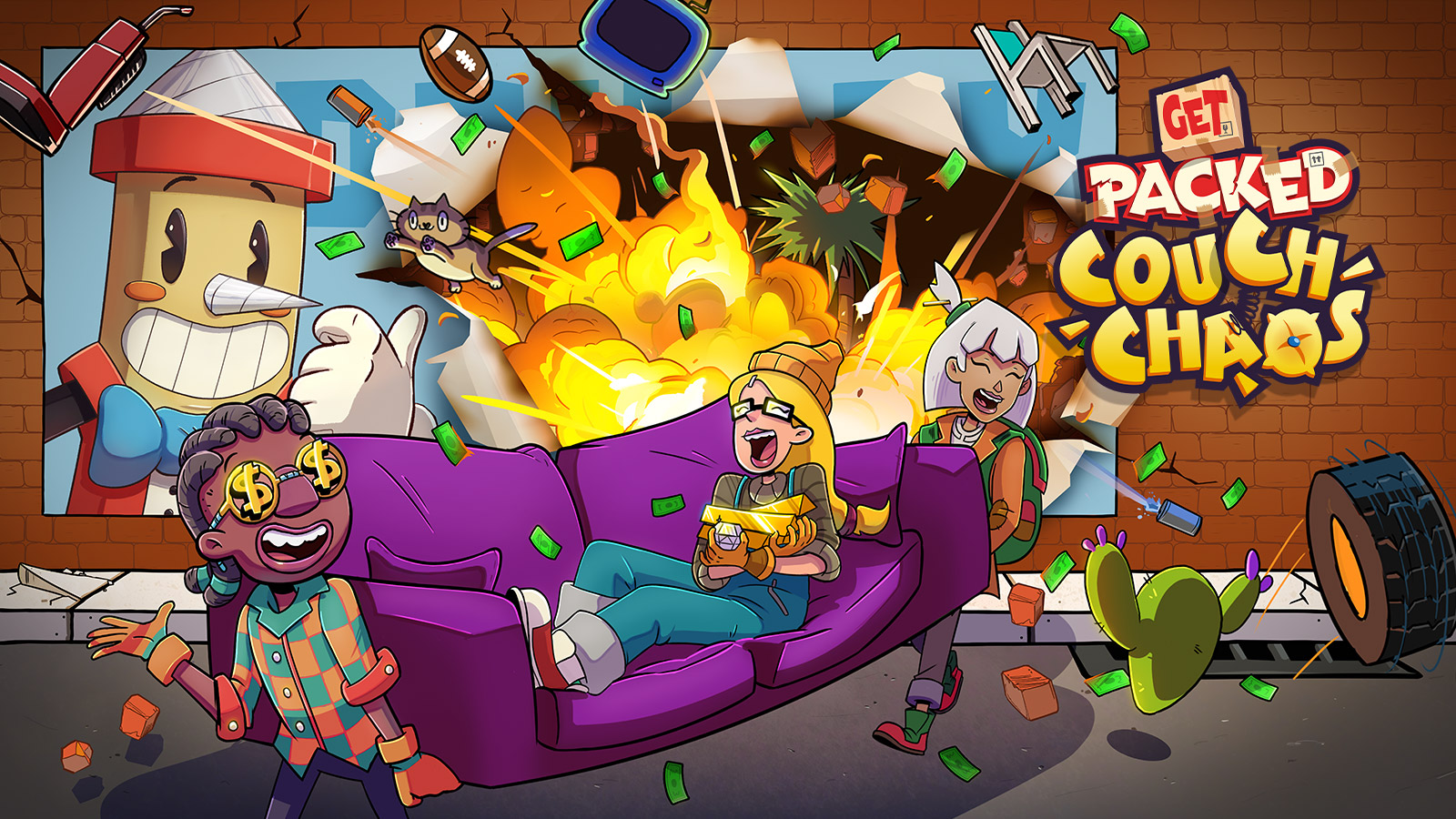 Unleashing our creativity on a crazy and chaotic logo and key art.